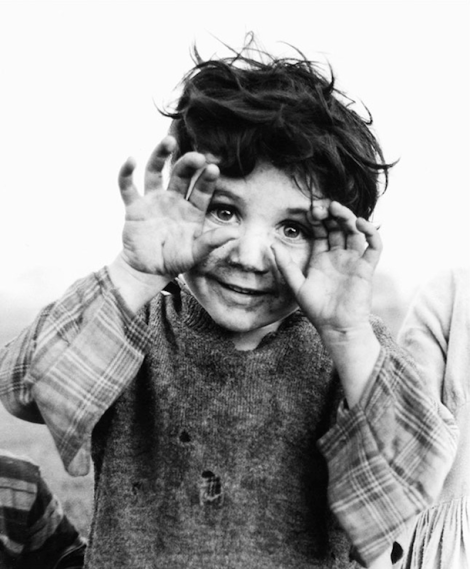 Alen MacWeeney was born in 1939 and educated in Dublin. He began his photographic career at the age of 16, as a press photographer for the Irish Times. In 1961, he went to New York to work as an assistant to Richard Avedon. During that period he also studied with the renowned graphic designer Alexey Brodovitch at the “Design Lab” in New York. Based in New York since then, he has worked as an editorial and commercial photographer. The majority of his work consisting of studio and environmental portraits, fashion and travel for editorial, corporate and advertising assignments. He has also undertaken numerous personal photographic projects as well.

MACWEENEY HAS BEEN based in New York for most of his career. He has published five books of photography and his work is in the collections of the Museum of Modern Art and the Metropolitan Museum. An exhibition at the Kasher Gallery in Manhattan earlier this year showcased the Traveller photographs. But the road to publication for these photographs has been a long one, and frustration hangs around it even now for MacWeeney, because no Irish publisher has been willing to take it on, even with the offer of co-funding from the American side.

“‘We don’t like Travellers very much, they’re not liked here’ – that’s what one publisher in Dublin said to me,” MacWeeney recalls.

The American edition of the book is stocked by a small number of Irish bookshops, so readers here can still enjoy it despite the caution of publishers here. Its images are extraordinary – as are the marvellously colloquial stories and songs transcribed in its pages and collected on its accompanying CD – and as MacWeeney looks through it now, snatches of story, funny and strange and sometimes poignant, emerge about its cast of characters.

“They were so resourceful,” he says, thinking back again to those who gave him fireside company in the camp. “They lived with very little relationship to what we understand as money and as time, without any knowledge of what it was going to be tomorrow.” They woke him up, he says. He misses them.

When he returned to Ireland in 1997 to make a documentary inspired by the Cherry Orchard and Labre Park photographs, he found the welcome much less warm and the people much more “embattled”, but he was determined to find out what had become of the people he had known. Many had settled, and some had died, but he got accounts of all of them – except for one. The girl on the cover of the book, the girl holding a strip of cellophane to her face, masking herself, teasing the camera, was known to nobody. 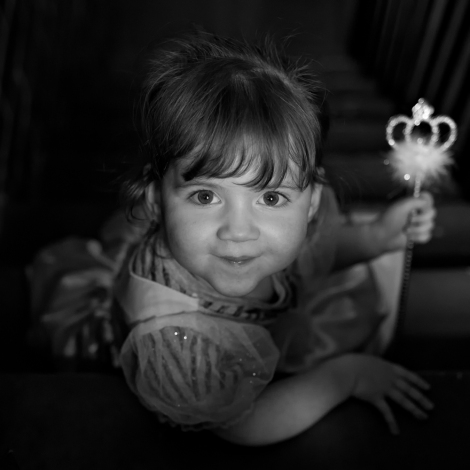 Nobody could see her face, so nobody remembered her name. The black and white world had faded. But the photographs bore witness to all that had been.

« The Road Goes Ever On
Porgy and Bess – George Gershwin » 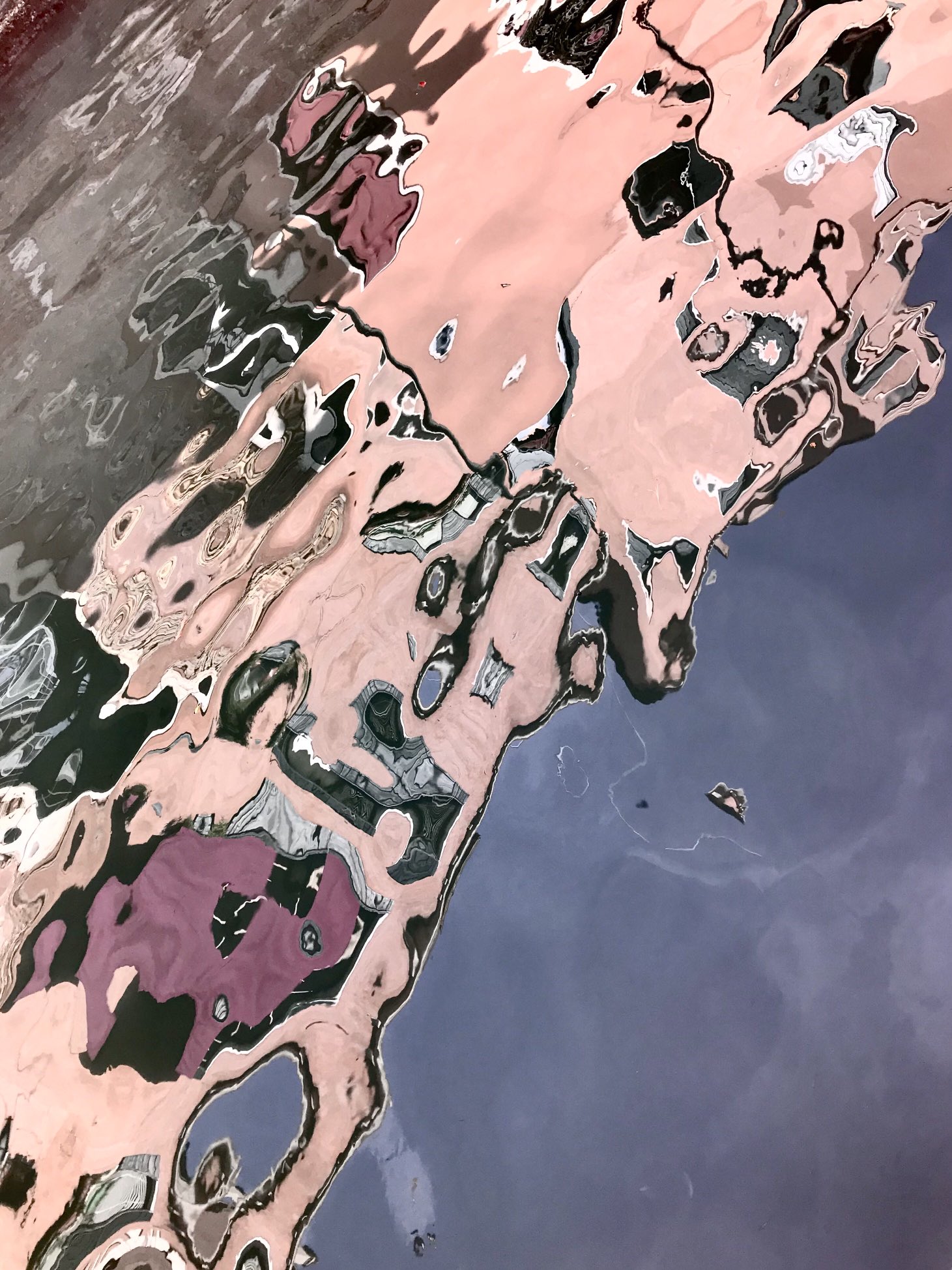