La invención de Morel (1940) — translated as The Invention of Morel or Morel’s Invention — is a science fiction novel by Adolfo Bioy Casares. It was Bioy Casares’ breakthrough effort, for which he won the 1941 First Municipal Prize for Literature of the City of Buenos Aires.He considered it the true beginning of his literary career, despite being his seventh book. The first edition … Continue reading → 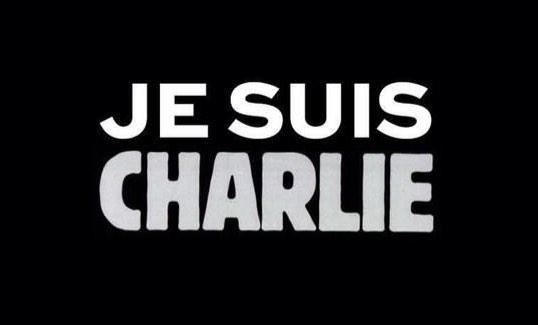